Paul Falavolito is an award winning photographer from Pittsburgh, Pennsylvania. Starting as a concert photographer in the late 90’s, Paul quickly became one of the most sought after photographers in the Pittsburgh area. His photography has been published in local Pittsburgh magazines/newspapers and magazines worldwide. His corporate and celebrity resume is a "who's who" list including shoots for Wayne Newton, Garth Brooks, Jerome Bettis and Olivia Newton John to name a few.  Paul is also a member of The National Press Photographer's Association. 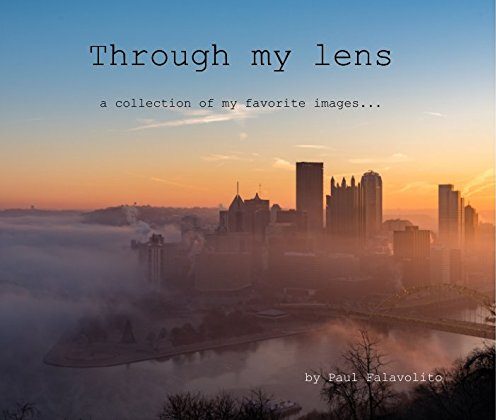 Join Paul Falavolito on a four year journey through some of his favorite images. Published in February 2018. 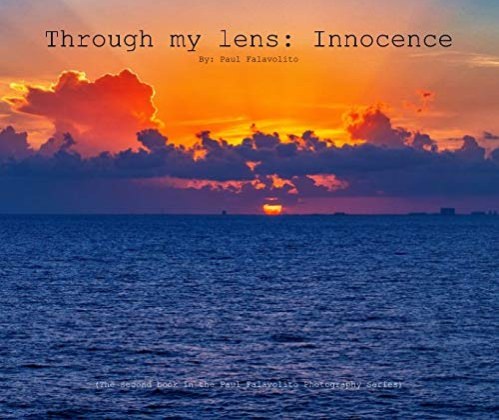 Now Available for the Holidays

The second book in the Paul Falavolito photography series, Through my lens: Innocence, tells the photographic story of innocence through a series of photographs taken from around the world. Published in November 2018.